Why Amazon Shares Dropped By Over 15% In The Past Week 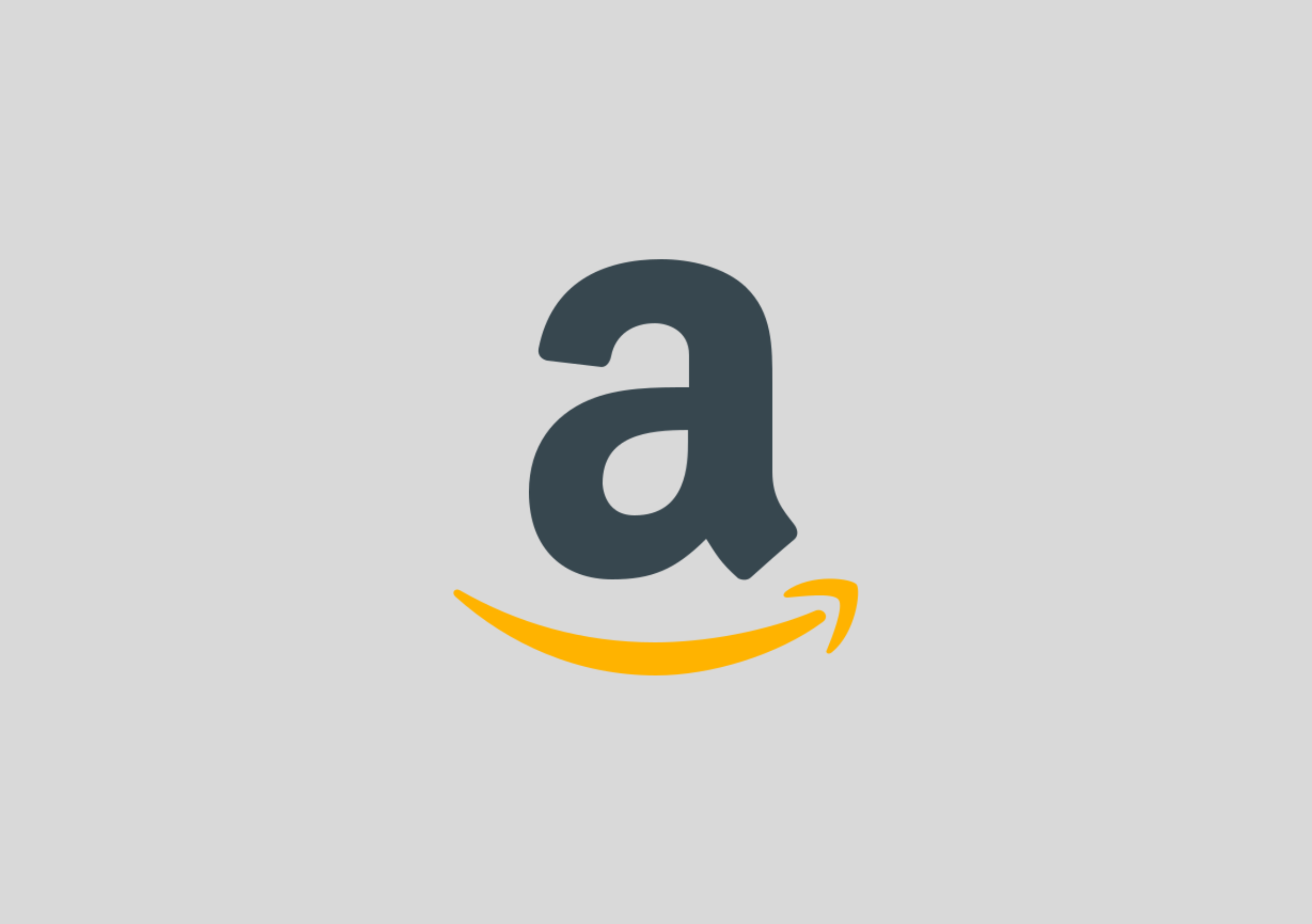 Amazon founded by Jeff Bezos in 1994, is a multinational tech company that deals majorly in e-commerce. They also delve into cloud computing, online advertising, digital streaming, and artificial intelligence. Amazon is popularly referred to as the everything store because of its wide reach and the fact it cut across various sectors.

They are a publicly traded company, which means its shares are open to being bought on the stock exchange market. It is not news when I say the market is volatile. No commodity/company can maintain a stagnant price throughout. Because of the love and continuous patronage the brand gets, Amazon shares have been known to do quite well over the years. Unfortunately, the reverse has been the case for some time now and I would let you in on what caused this.

Why Did Amazon Shares Drop?

Amazon announced that they had forecasted lower sales for this coming holiday season. Their shares in turn dropped by almost 20%. The alarming rise in inflation and high-interest rates did not skip the Tech giants. They had to introduce new methods to numb their hit, such as; Reducing the rollout of new facilities, Freezing parts of their business and also leasing out warehouse space.

Although the company has already made a whopping $127.1bn in sales in the third quarter, investors were still worried after their announcement because their holiday sales are always high.

Andy Jassy, CEO of Amazon had a couple of words regarding their recent numbers, the method they would be adapting during this period, and certain factors that would remain like the status quo.

Andy shared that he was delighted and hopeful at the progress being made by the company in the aspect of lowering costs. That there were a number of ideas and strategies that have been implemented and they are trying to work with them to ensure optimal cost reduction without affecting customer experience and the quality of their business.

He also spoke about the upcoming holiday season, and how he understands the importance of a seamless and very enjoyable shopping experience for customers during this period. He said that asides from lowering costs, they would try to balance their investments and make moves that would not hinder Amazon’s long-term bets or user experience.

Earlier this year, Amazon reported its second loss consecutively after its major investment in a struggling vehicle manufacturing company Rivian Automotive didn’t do as well as it had anticipated.

Amazon is not the only big tech facing hard times as Facebook. Alphabet and Microsoft share prices have also fallen below anticipated numbers and reported slower sales growth.

What This Means For Amazon Customers

Although the news may seem a bit worrisome, There is good news and reassurance from Andy (CEO) himself. He said that regardless of the current situation their customer experience would not be affected.

Meaning you should not be thinking about halting or changing brands simply because of this news. There are still tons of benefits derived from shopping on/at Amazon.

What This Means For Amazon Gift Card Holders

Your digital asset remains intact, it is ready to go anytime you are. However, if you plan on selling your Amazon gift card for cash, it is advisable to do it sooner rather than later to get your money’s worth.

Although the rates have already been affected, selling your Amazon gift card on a customer-inclined platform like Cardtonic would give you the highest payout in today’s market. This is because they offer the best gift card rates.

How To Sell Amazon Gift Cards on Cardtonic

For first-time users, the foremost step is to download the Cardtonic application on your mobile device or tab. The website is also available on Macbooks and PC.

After choosing your preferred method, you have to register on the platform. By providing simple details such as name, bank account number, email address, etc. Then you can commence trading. 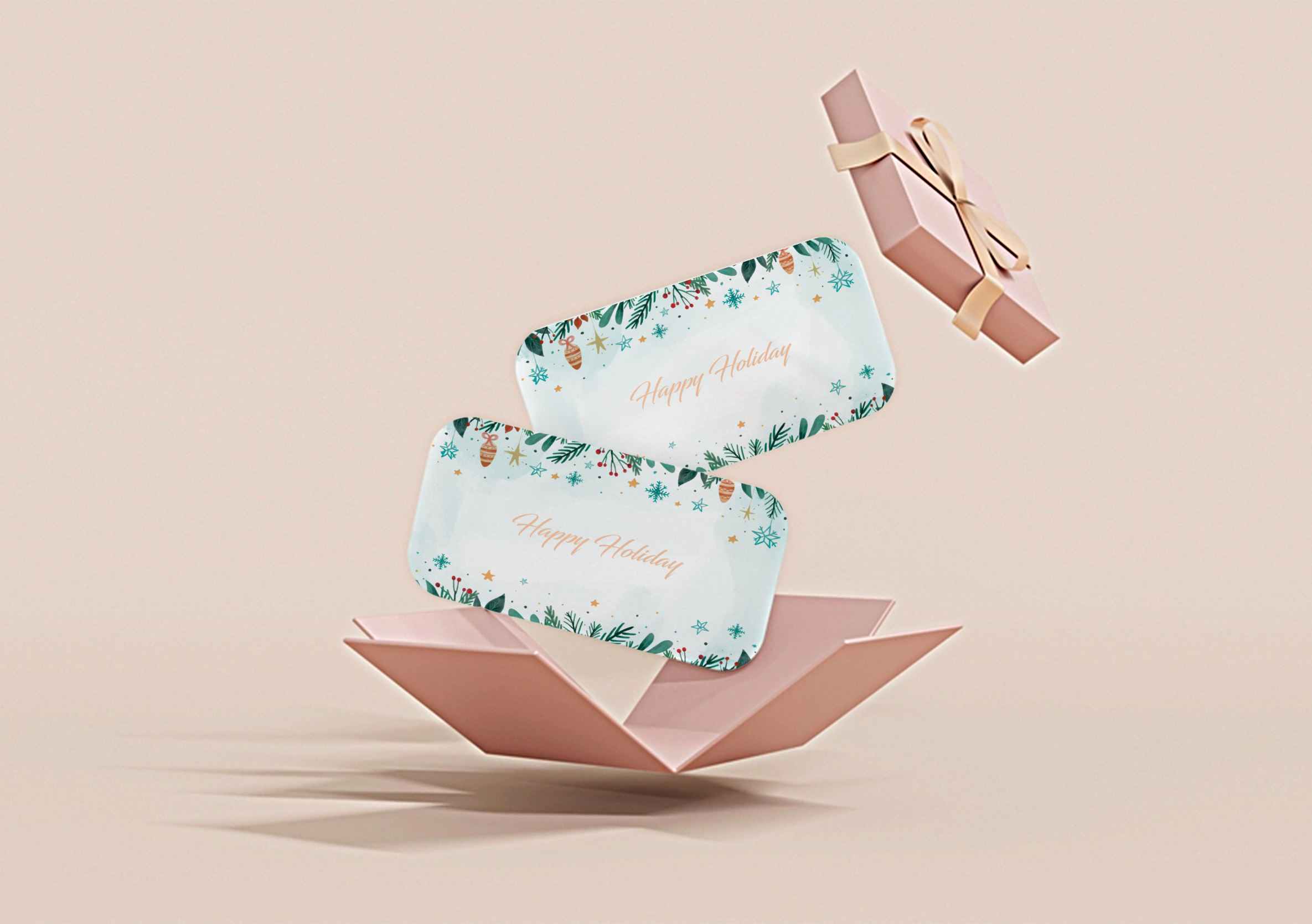 5 Special People You Should Send Gift Cards This Holiday.

The holidays are a great way to remember those we love and care about. What better way to show that love than with thoughtful and exciting gifts? Yes. Gifts. Stingy people don’t look away. We are talking to you. If you are not planning to spread love to those who made the year worthwhile, the […] 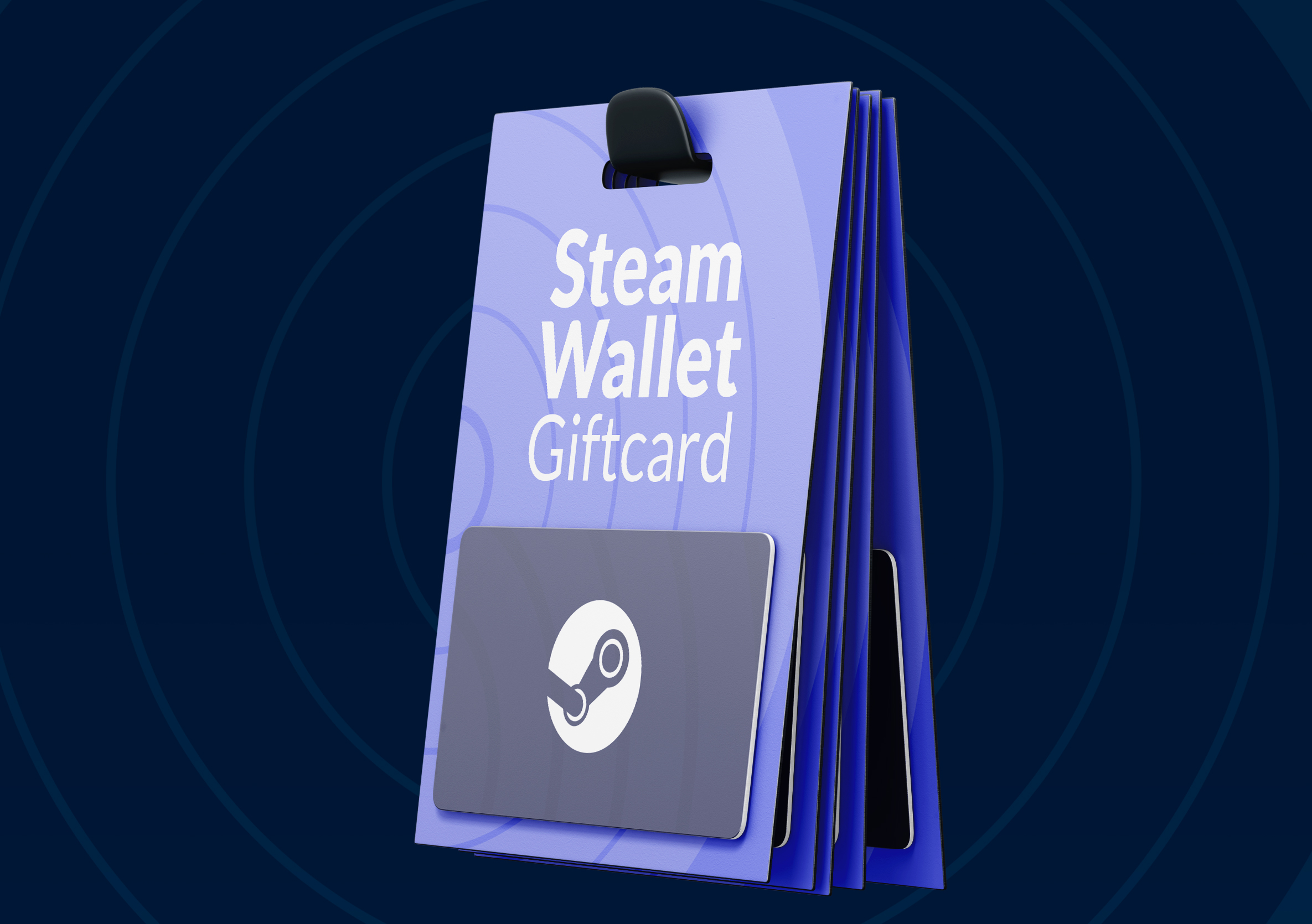 Everyone has been complaining about the heat in the country. After long consideration, we have decided to come out and own up to our actions.  What we have been cooking behind closed doors over the past couple of months was hotter than our imagination, it may have affected the nation. Allow me to introduce: #Steamheat.  […]

Why Amazon Shares Dropped By Over 15% In The Past Week

Amazon founded by Jeff Bezos in 1994, is a multinational tech company that deals majorly in e-commerce. They also delve into cloud computing, online advertising, digital streaming, and artificial intelligence. Amazon is popularly referred to as the everything store because of its wide reach and the fact it cut across various sectors.  They are a […]